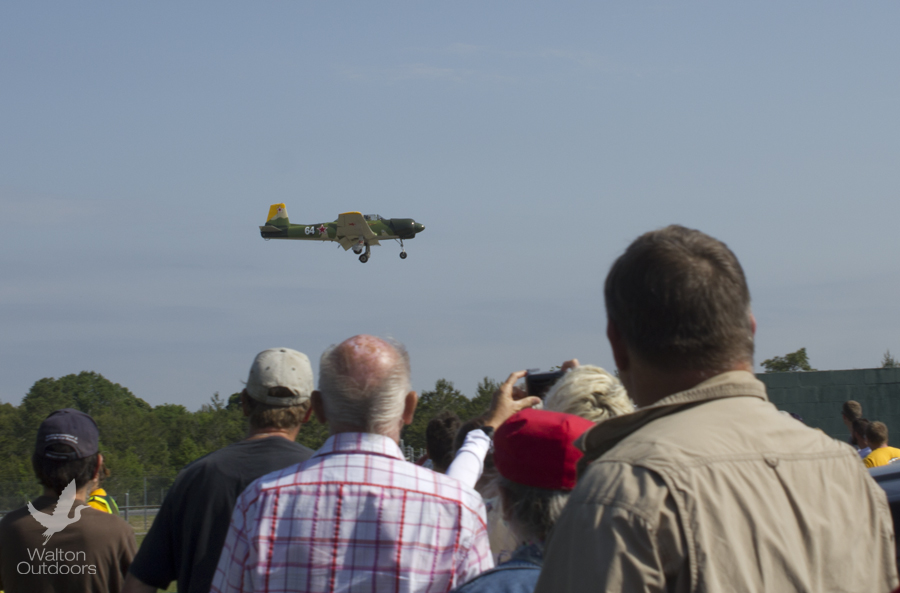 The City of DeFuniak Springs hosting their sixth annual fly-in/aviation festival, “Marvel of Flight” “A Tribute To Vietnam War Era Aviation” April 22 and 23, 2016. The event will take place from 8 a.m. – 4 p.m. at DeFuniak Springs Municipal Airport on Hwy 90 West.

The American Veterans Traveling Tribute Vietnam Memorial Wall will make its appearance from Wednesday April 20th, 2016, escort day, and will remain until Sunday April 24th. The wall will be open to the public 24 hours a day. At 3 p.m. on Wednesday, April 20the AVTT Traveling Wall will arrive in DeFunaik Springs and an escort of 200 motorcycles, police officers, and firemen will guide the wall from Lowes to its destination at Gene Hurley Park adjacent to the DeFuniak Springs Airport, arriving at 4 p.m.

A dedication ceremony will be held on Friday April 22 at 5 p.m. The ceremony will include a massing of colors, 21 gun salute, bag pipers, and dignitary speakers included Congressman Jeff Miller, Senator Don Gaetz, and Representative Brad Drake. Visitors will be able to sign the wall and leave tributes to military personnel.

A May Day/Marvel of Flight BBQ Cook Off will feature a competition BBQ including brisket, pulled pork, chicken, ribs. If you are interested in entering the cook off go to http://www.4cbbq.com/links.html to enter.

Free general admission with the donation of a food pantry item.

For more information go to http://www.marvelofflight.com/ or their Facebook page https://www.facebook.com/MarvelofFlight.