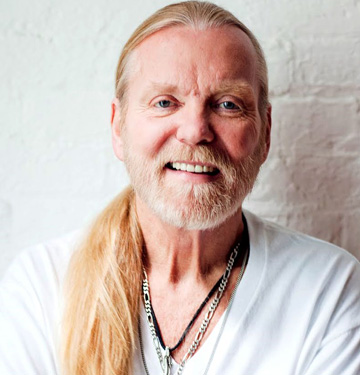 Rock and Roll Hall of Famer Gregg Allman is bringing his distinctive Southern Rock & Blues sound to the Emerald Coast on Wednesday, May 28, 2014. Allman, a founding member of the Allman Brothers Band and a storied solo-performer will headline at the Gulf Place Amphitheater before an expected sell-out crowd of 4,500 fans – and lucky South Walton residents will be first in line for tickets.

Georgia-based Gregg Allman is listed by Rolling Stone magazine as one of the 100 greatest
singers of all time, has had 7 solo chart-topping albums over a 40 plus year career, including his 2011 Grammy nominated album “Low Country Blues.”