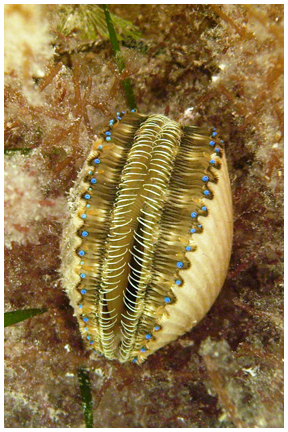 “In an effort to continue alleviating the economic distress this oil spill is causing to Florida’s fishing community, we are proud to amend policies that will allow our fishers to capitalize on our clean and clear waters,” said Governor Crist, “Thankfully, our beaches are still clear, the fish are biting, and these measures will allow us to continue offering our neighbors and visitors delicious Florida seafood.”

This extension will allow fishers to harvest, purchase, sell or transport saltwater products after July 1, 2010, in accordance with their 2009-2010 licenses until their licenses are renewed for the 2010-2011 year or until September 30, 2010, whichever is sooner.  The 2010 bay scallop harvest season will now begin on June 19 instead of July 1.  These accommodations to relieve economic hardships on fishing communities in Florida are made possible by Executive Orders issued by the Florida Fish and Wildlife Conservation Commission.

Fishers can be confident that the licenses extension will be honored by retailers and law enforcement. While the bay scallop harvest season will begin early, all other provisions governing harvest of bay scallops in Florida remain in effect.