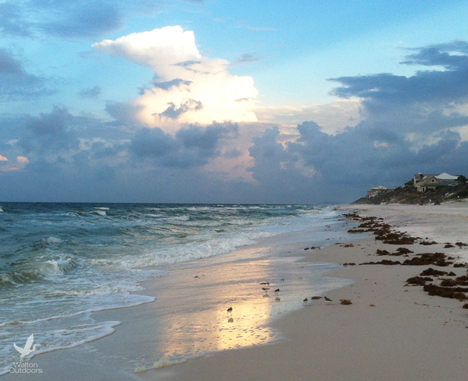 Shore Stories is a film series and organizing initiative that uses short documentary films to build public opposition to the Federal government’s plans to expand offshore drilling to the coast of Florida. The six short films curated by Working Films and allied organizations, highlight the growing grassroots movement building across the U.S., as well as stories from past oil and gas exploration – including the BP Deepwater Horizon disaster.

These efforts follow an announcement from the Trump administration on January 4, 2018, to expand offshore drilling to the Atlantic, Pacific and Arctic oceans, as well as the Eastern Gulf of Mexico, and off the Florida Gulf coast. Shore Stories events will be used to drive turnout and public participation during the 60-day public comment period on the proposal, which will take place through March 9, 2018. Local environmental officials from Gulf Restoration Network and Surfrider Foundation will be onhand to lead a discussion following the films.

The event will be held on Thursday, March 1 at 6 p.m. at Grayton Beer Company, 217 Serenoa Rd. Santa Rosa Beach.

Shore Stories Films:
1.)  Protect The Atlantic – By Assateague Coastal Trust
2.) Slow Season – By John Fiege
3.) After the Spill – (Excerpt) – By Jon Bowermaster
4.) Sonic Sea – (Excerpt)  – By NRDC & Imaginary Forces, with IFAW and Diamond Docs
5.) Protecting the Atlantic – By Swell Productions for the Surfrider Foundation
6.) Wave of Opposition Against Offshore Drilling – By Oceana

The event is free. Registration and more information is available here.