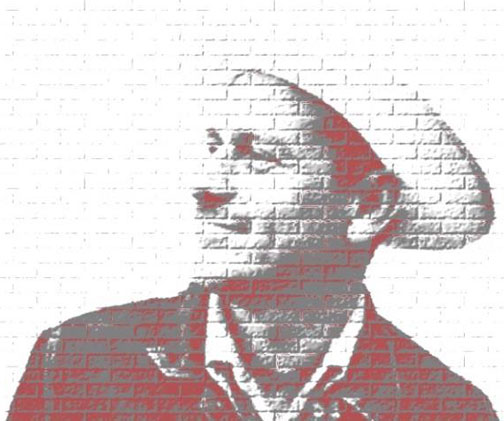 A benefit for the Herman Lodge in Freeport will be held on Saturday, June 16 from 6 – 9 p.m. Eric Lindell and the Grand Nationals will perform to raise funds for the historical Herman Lodge Restoration Project. The Herman Lodge #108 is located at 314 Madison Street, Freeport, FL. Some refreshments and light snacks will be provided. All proceeds go to the project.

Tickets are $40 and can be purchased here.

About Eric Lindell: Eric Lindell is accomplished on guitar, harmonica, keyboards and bass, and has performed with many of the Crescent City’s top musicians since bursting on the scene in 1999, By 2003 he made his first appearance at the New Orleans Jazz & Heritage Festival, where he has become a yearly staple performing to a packed Blues Tent.

His live shows draw as much attention as his material – as one critic puts it, “Eric Lindell has turned heads everywhere he’s gone, almost instantly becoming the talk of the town wherever his musical journey has taken him.” His combination of sweet, blue-eyed soul with foot-stomping R&B, swamp pop, funk and blues has won him critical and popular acclaim across the country, with reviews and features in Relix, OffBeat, The Chicago Sun-Times, Harp, Guitar Player, Down Beat, The New Yorker, The New York Press and many other national and regional publications.