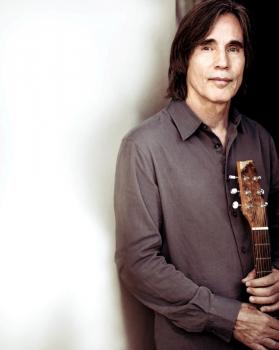 The 30A Songwriters Festival is known throughout the music community as a destination where writers who perform their own music, and performers who write their own songs, come together for an extended weekend to perform varied genres of music ranging from country, blues, folk, soul and Americana. For audiences, it’s a rare chance to connect with their favorite artists in a more intimate, informal setting. The event will be held at several venues in South Walton County along scenic Hwy. 30A.

The 30A Songwriters Festival production team transforms amphitheaters, town halls, restaurants, theaters, bars and covered patios into unique music venues ranging in capacity from 75 to 400 indoors and 4,000 outdoors.  Festival weekend passes are now available for $250 and can be purchased at www.30asongwritersfestival.com, and locally in South Walton at the Cultural Arts Alliance office and at Central Square Records in Seaside.